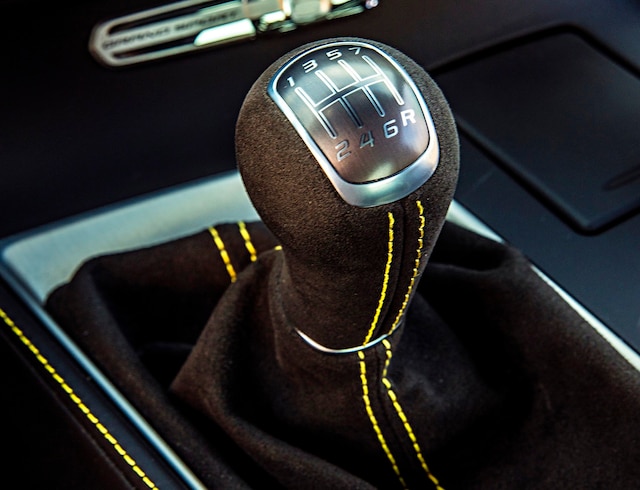 The National Corvette Museum has released sales data for the 2016 Chevrolet C7 Corvette, which breaks down what options Corvette buyers are checking when they bring home their new Stingray. What caught our eye are is number of seven-speed manual buyers, which make up nearly 23 percent of all Corvette sales. This is nearly four-times higher than the average take-up of new cars with manual transmissions, which was 6 percent in 2014.