Save California as a classic car source before it’s gone! 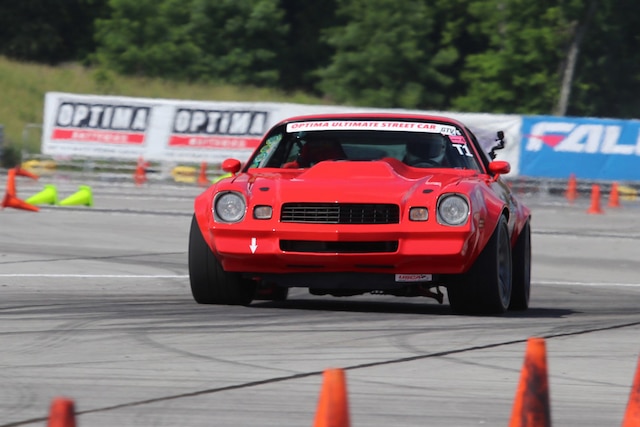 Car lovers of the world; California needs your help! There is nothing on this planet that brings people of all nationalities and races together better than the love of classic cars, so we are making this a worldwide plea.

We learned firsthand at Chevy High Performance when Facebook recruited the Motor Trend Group in 2016 to help promote Facebook Live that it doesn’t matter where in the world people live, there is a love of California’s car culture.

People that aren’t California residents can’t vote there, but they can help spread the word to California politicians that they would like to see them support AB-210 Smog Check—a new bill introduced by California Assemblyman Randy Voepel of the 71st District.

In short, AB-210 has been introduced to exempt motor vehicles prior to the 1983 model year from emissions inspection requirements. Current law requires the biennial testing of all 1976-and-newer model-year vehicles. The bill awaits consideration by the Assembly Transportation Committee.

The next time you watch a video of a car collection, museum, or car culture get-together anywhere in the world, you will spot vehicles with California plates, and this isn’t limited to American cars, as California has received the bulk of collectible European and Japanese car production since shortly after WWII.

Because of California’s dry climate, the classic cars there are more desirable to collectors and enthusiasts due to the lack of rust damage to the car’s sheetmetal and vital parts.

Please follow this link to SEMA SAN and learn more about what you can do to help put AB-210 into law: CALIFORNIA BILL TO EXEMPT PRE-1983 VEHICLES FROM EMISSIONS INSPECTIONS INTRODUCED.