What’s Best for GM, Best for the Country? 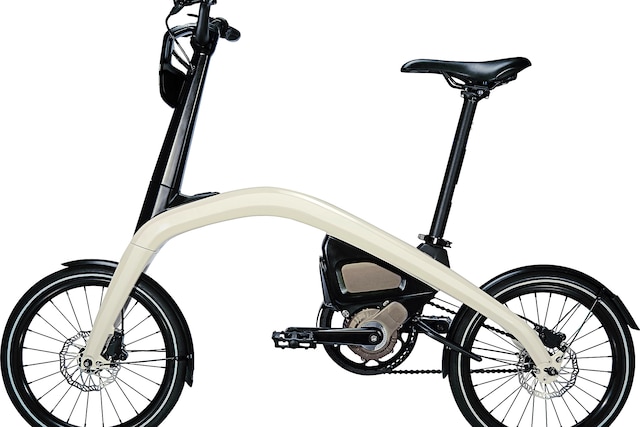 These are strange times indeed the two major automobile manufacturers, General Motors, and Ford recently announced they would be selling electric bicycles and scooters in the very near future, and killing off most of their passenger car lines. Narrowing it down to General Motors plans for the future Mary Barra said she wants people to think of “GM as a tech company by the time she retires.” And maybe moving the general non-car enthusiast public into robo-taxis and on electric bicycles might not be such a bad idea.

Getting back to the two brands, Ford will continue to build Mustangs, and Chevrolet has made no mention of killing off the Corvette, or Camaro. Looking at things optimistically there’s a future where the could care less about car a masses would use public transportation freeing up the roads for people that love to drive able to move freely in less traffic.

No matter what GM’s recent announcement to lay off 14,000 workers and close up to five North American manufacturing plants indicates there is going to be a lot growing pains herding the public into robo-taxis and self-driving cars (formerly called autonomous autos).

Quoting the AP (Associated Press) story directly, “General Motors will cut up to 14,000 workers in North America and put five plants up for possible closure as it abandons many of its car models and restructures to focus more on autonomous and electric vehicles, the automaker announced Monday.

The reductions could amount to as much as 8 percent of GM’s global workforce of 180,000 employees.

The restructuring reflects changing North American auto markets as manufacturers continue to shift away from cars toward SUVs and trucks. In October, almost 65 percent of new vehicles sold in the U.S. were trucks or SUVs. That figure was about 50 percent cars just five years ago.”

Maybe just an urban myth, but its been said General Motors made more money on selling replacement parts than selling cars. The AP (Associated Press) story reported, “GM is shedding cars largely because it doesn’t make money on them, Citi analyst Itay Michaeli wrote in a note to investors.

“We estimate sedans operate at a significant loss, hence the need for classic restructuring,” he wrote.

The reduction includes about 8,000 white-collar employees, or 15 percent of GM’s North American white-collar workforce. Some will take buyouts while others will be laid off.

At the factories, around 3,300 blue-collar workers could lose jobs in the U.S. and another 2,600 in Canada, but some U.S. workers could transfer to truck or SUV factories that are increasing production. The cuts mark GM’s first major downsizing since shedding thousands of jobs in the Great Recession.”

Many of those who will lose jobs are now working on conventional cars with internal combustion engines. Barra said the industry is changing rapidly and moving toward electric propulsion, autonomous vehicles and ride sharing, and GM must adjust. She said GM is still hiring people with expertise in software and electric and autonomous vehicles.

GM will stop producing cars and transmissions at the plants through 2019. In all, six car models were scrapped, leaving the company with nine remaining car models.

The automaker said it was ending Chevrolet Volt production because the vehicle was meant to be a bridge to fully electric cars when it was introduced about a decade ago. The Volt has a small battery that can take it about 50 miles, then it switches to a small gasoline engine (Editors note: that charges the battery)

Since it was introduced, battery technology has improved dramatically. Now the full-electric Chevrolet Bolt can go up to 238 miles on a single charge. GM builds full-size Chevrolet and GMC pickups in Mexico, and it recently announced that a new Chevrolet Blazer SUV would be built there. Also, GM imports the Buick Envision midsize SUV from China.”