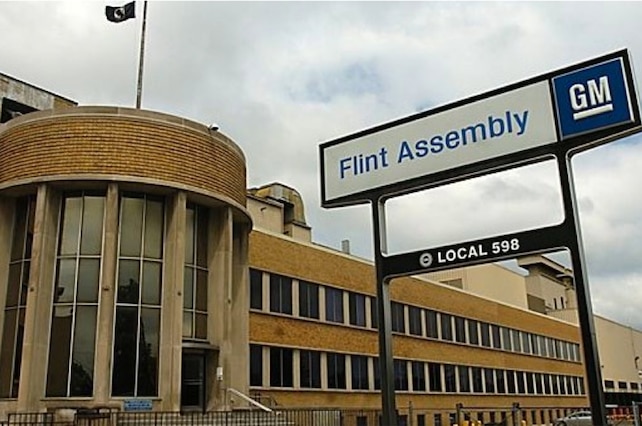 Davison, Michigan, is a township only 10 miles from the center of Flint, Michigan, and folks familiar with the water supply of Davison during the 1950s will remember the subject of stinky, brown, evil-tasting tap water is nothing new to the area. I know this firsthand because I spent more than a few summers growing up in Davison. That said, the official word back then stated it was minerals in Davison’s tap water that gave it that distinctive rotten egg smell, brown color, and awful flavor.

“The water was rusting the engine blocks,” said, Dan Reyes, president of UAW Local 599, that represents the plant’s nearly 900 workers. The extremely high levels of chloride in the water caused rust and corrosion when it came in contact with raw cast-iron.

In December of 2014, General Motors stopped the supply of Flint River water, and turned to a fresh supply of water from Flint Township, a change made possible due to it bordering the township with infrastructure already in place. This option was not offered to other Flint businesses or city residents.