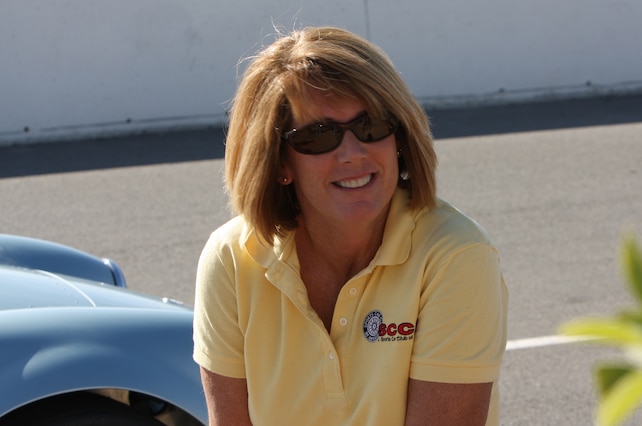 Duh! For the past several years, I’ve told myself that going to Barrett-Jackson, et al, would be a dangerous thing and as such, I have sat in my living room kicking myself silly watching some really cool chit roll up and over the blocks. When the market went boom and prices of muscle stuff quickly followed, what was once a legitimate $250k Camaro could be bought for stupid cheap. Yes, the market has recovered a bit and with it, more “Benjamins” change hands along with a Camaro title, but those bargains are still out there if you look hard enough. And herein, folks, lies this column’s adventure.

About 20 years ago, my co-worker (I’ll call him Bret ’cause that’s really his name) was asked by his friend (I’ll call him Steve ’cause I haven’t a clue what his name actually is) to go look at a Camaro. It was listed in the local paper (Craigslist, eBay, and the Internet didn’t exist then) at a really stoopid cheap price and was ... gasp, an honest-to-God ’69 Camaro. The ad read something like, “1969 Camaro, needs engine work, doesn’t run, great condition,” and those classic two words that always gets a phone dialed, “MUST SELL,” and the price screamed “SCAM” in blazing blockbuster-sized letters!

Steve had been wanting a ’69 just like everyone else on the planet, a ’69 Z/28 is unique unto itself for a model year, is the most desirable, is the absolute schnizzle of Camaros in the hierarchy of the F-body food chain, and he’d been looking for what seemed like an eternity but finding nothing but junk. After deliberating for about 10 seconds, he picked up the phone and dialed. The guy on the other end of the line said that yes, the Camaro was at his house and the engine would crank over but, no, it didn’t run. He’d parked it a few years back, and as there was a car show coming up, thought it would be fun to get the old girl out once again. The Camaro had other ideas and when the ignition key was turned, nixed that thought with a cough, heave, and hiccup, followed by a ginormous backfire out the intake, complete with flames. It never made the show and stayed parked in the garage for several more months until The Wife (remember ... there’s always The Wife) gave the ultimatum that “the Camaro that belched fire and stunk up the garage that day” must go. Steve bit.

Steve then called Bret who, knowing a bit about cars and especially muscle stuff, gladly rode shotgun and they sallied forth with truck and tools and gas to see this stoopid-cheap Camaro that ran like chit, but like all cars do in sale ads, looked great. Once there, both guys were amazed. It was a Z, an honest-to-God Z/28. And it looked better than great as the interior was pretty much perfect, paint was nice, that trim tag didn’t lie and the paint codes all matched, stuff like windshield wipers and the stereo worked, an honest-to-God DZ 302 sat under the hood backed by a Muncie M21. I could go on, but why? You’d be mopping drool off your wifebeater too, as this car was pretty damn nice! Pretty is as pretty does and if the Z can’t run, it’s worth about what this guy’s asking. And Steve, not wanting to get into a long-term project, shook his head and headed back towards the truck calling this one yet another fail. Bret, however, stayed and suddenly became really, really focused on the Camaro, in particular the engine compartment. After getting Steve back to the Camaro, quietly tells Steve, “Buy the car ... NOW!” Discussion and questions of Bret’s sanity ensues but Bret prevails, cash changes hands, and Steve pushes and prods his newly acquired POS Camaro that looks great but runs like chit down the driveway and parks it on the street.

As soon as the Camaro rolled to a stop, Bret opened the hood, grabbed a couple of 1/2-inch open-end wrenches and other handtools, and had the carburetor off in about five minutes. He grinned, lifted all four lock washers that were between the carb baseplate and the manifold, reinstalled the four-barrel, slid the lock washers over the studs, and tightened all four nuts. Next, he dumped five gallons of fresh 92-octane they’d brought into the fuel tank and went to turn the ignition switch. That 302 cranked and soon after, fired, and the Camaro formerly known as the POS that looks great but runs like chit now didn’t run like chit no more. As for the seller who watched all of this from the sanctity of his driveway, the look when that engine fired and ran was utter deflation. I feel for the guy; really, I do. Even The Wife was impressed.