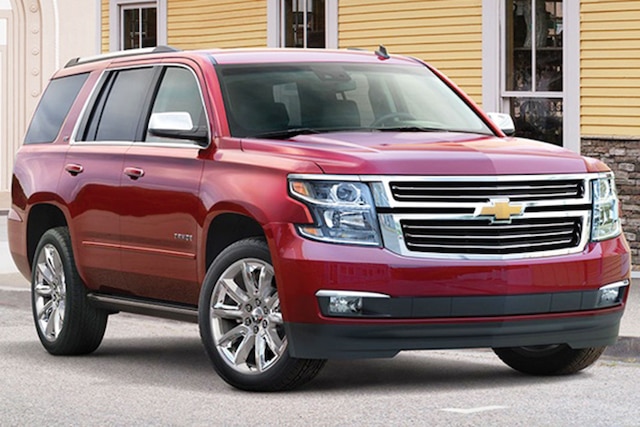 If you thought the Cadillac Ciel convertible from last year was a looker, then you were in for quite a treat at Pebble Beach for 2013. A new Cadillac concept called, Elmiraj, simply stole the show, gathering attention from everyone - including guys like Jay Leno and Clint Eastwood. The exterior is simply stunning; drawing styling cues from the '77 Eldorado, while building upon the "art and science” theme that Cadillac has been working with since the 2003 CTS. It was also sporting a V badge, and a wreathless crest throughout the car. Under the hood of the Elmiraj, is a 4.5L twin turbo V-8 that's supposedly packing 500 horsepower and 500 lb-ft. of torque. While those numbers might not be up to the standards of the LSA found in the 2013 CTS-V, you have to remember that this engine puts out that kind of power with 1.7L-less displacement. The rumor mill reports that while the Elmiraj is strictly a concept with no plans of production, the 4.5L TT is actually quite capable of 600 hp with Gen-V technologies like direct injection and variable valve timing. With any amount of luck, we could see a variant of that engine in an upcoming Corvette, and perhaps, a Cadillac.

Following quickly on the heels of the 2014 Silverado/Sierra HD, is the new full-size SUVs from GM. Recently, Chevrolet, GMC, and Cadillac released their latest versions of the Tahoe/Suburban,Yukon/XL, and Escalade, respectively, to the automotive press. While the reviews were mixed (mostly because of the styling), we're happy to report that GM has elected to inject the SUVs with the new, Gen-V EcoTec line of V-8 engines. More power and better efficiency is never a bad thing, and there's no denying that these sport utility vehicles could have used it with the stricter EPA emissions and fuel economy standards quickly approaching. On top of that, it's reported that the hoods and liftgates of all three vehicles are made of aluminum, rather than steel, to help save weight. Countless aerodynamic tweaks have been made as well, all to improve not only performance, but also fuel economy. While the Cadillac Escalade was the last to be unveiled, a little birdy has told us that the hybrid versions of these vehicles won't be making a return for 2015, and instead, could be offered with the lastest iteration of the Duramax turbo diesel.

We've been getting letters from all over lately, asking what's the current status of this project or that one. So we'll use this space to bring you up to speed.

Project G-Machine: Scott Parker's '83 T-Type is stuck in body shop hell as of this writing, although most of the work has been completed. We're in the middle of ordering up a T-56 gearbox, 8.5-inch rear axle, driveshaft, brakes, and the gauges, while the wheels for that car will be featured in an upcoming issue.

Project Purp: Parker's 275 Drag Radial Camaro race car, is actually moving along quite well. Our friends over at the School of Automotive Machinists (SAM) have buttoned up the engine, and we even have an update on that machine found elsewhere in this issue regarding the interior.

Project SALT: Justin Cesler's standing-mile WS6 has quite a bit of work to complete, despite the fact that engine is completed (GMHTP, 3/13). We'll keep you posted as news develops.

Lethal Weapon: Steve Baur's '88 Formula pro-touring car, is still being built. We've been putting the final details on the engine, while we're on the middle of ordering up the suspension, brakes, wheels, and tires as we type this.

Project GMHTP 5th-Gen: This car is well on its way to getting high-flowing long-tube headers, a new clutch, a one-piece driveshaft, and tons of other goodies that will help push it well past it's previous best of 138.5 mph in the standing half-mile. We don't want to reveal too much yet, but it'll put a smile on your face.

Project Wicked6: is a brand new project car we're introducing this month—Editor Rick Seitz's '87 Grand National. We give you the full skinny on this car elsewhere in these pages, but it's not one project car you're going to want to miss!

Everything You Need to Know About NASCAR Ahead of the Daytona 500 » Read More
Stream Episode 1 of ‘NASCAR ALL IN: Battle For Daytona’ Now On The MotorTrend App!