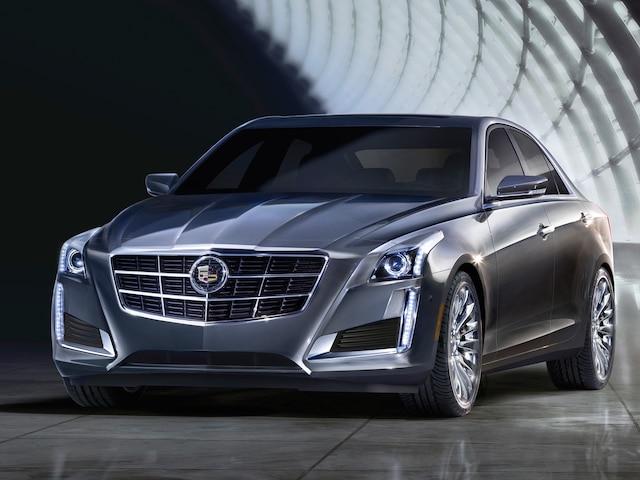 The official SAE certification process is complete on the new direct-injection Gen V LT1 engine that will power the 2014 Corvette Stingray. Using the available performance exhaust system, the 6.2L LT1 reached 460hp at 6,000rpm and 465 lb-ft of torque at 4,600rpm. Using the standard exhaust, those numbers only dropped to 455hp and 460 lb-ft of torque, while expected to exceed 26mpg on the highway (using Active Fuel Management). The peak numbers are only half the story, though, as the LT1 makes nearly the same torque as the LS7 up to 4,700 rpm and 90 percent of peak torque is available from 3,000 to 5,500. GM says this is good enough for 3.8-second 0 to 60 times with the Z51 package. At 74 horsepower per liter, the LT1 is more efficient in its power production than the previous 6.2L LS3 and 7.0L LS7. GM attributes this to a cooler combustion chamber and better mixture motion from the DI system as well as a number of other improvements such as the new “runners in a box” design on the intake manifold, high-flow 4-into-1 exhaust manifolds, and splayed valve heads.

As part of Cadillac's model line-up shift, the 2014 CTS will take on the midsize luxury segment. Despite shedding some 244-pounds (making it the lightest in the segment), the new version is 5-inches longer with added interior space. This larger size also comes with a slightly larger price tag of $46,025. Luxury, Performance, and Premium option packages will be available for the 2.0L turbocharged 4-cylinder and 3.6L naturally aspirated V-6, in either rear-wheel or all-wheel drive. The 272hp Ecotec four-banger will go from 0 to 60 mph in 6.1-seconds (1.5 faster than the previous model). Front Brembo brakes with ferritic-nitro carburizing will be standard, as will Magnetic Ride Control on base models with 18-inch wheels. The up-level Vsport model boasts an all-new 420hp twin-turbo 3.6L V-6 for the starting price of $59,995. Special performance oriented features include a Track mode for the Magnetic Ride suspension, electronic limited slip differential, and an 8-speed automatic transmission in rear-wheel drive only.