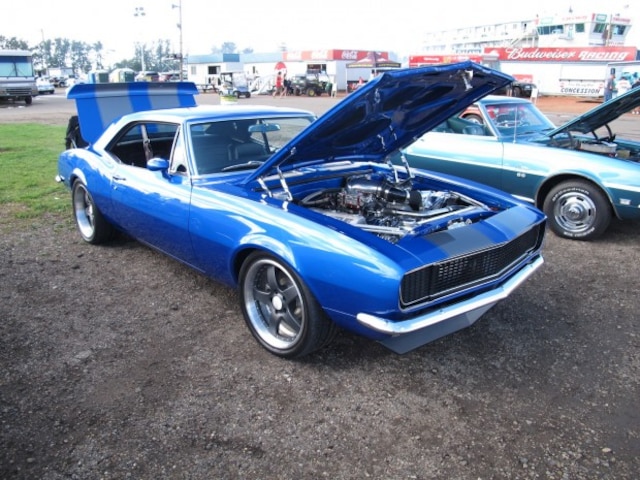 We’re headed north of the border again on August 31 for the third-annual Super Chevy Show in Canada. On this page are the editor’s picks for the AMSOIL Best of the Best competition from that event, presented by Danchuk and Classic Muscle. The voting begins on September 3 and ends on Tuesday, September 10, at midnight (only one vote is allowed per email address). Winners will be announced on this site and in Super Chevy Magazine in its coverage from that show. Each event winner will receive a special personalized AMSOIL Best of the Best award certificate from the editors of Super Chevy Magazine and a free Preferred Customer membership from AMSOIL, enabling them to purchase AMSOIL products at wholesale prices for up to one year. At the end of the Super Chevy season, come back and vote for the overall champion in each category for the winners from the 12 events.