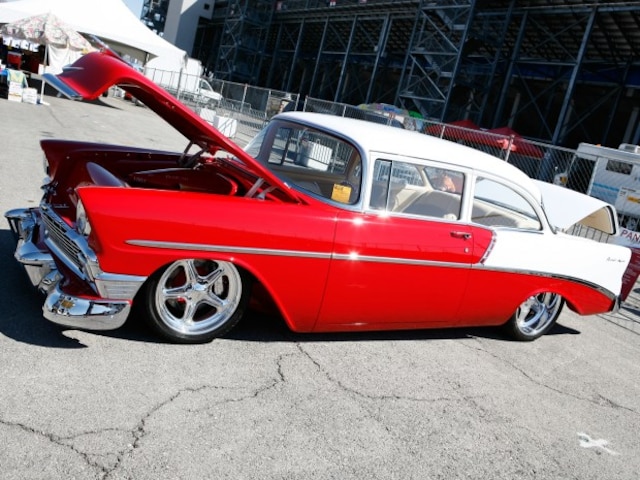 The readers of Super Chevy and superchevy.com have voted the following 60 cars as the finest of their breed at the 12 Super Chevy Shows in 2013. Now it's time for you to crown the national champions. Pick one car in each of the five categories (Camaro, Chevelle/El Camino, Fullsize, Nova and Tri-Five). Winners will be announced on this site as soon as the final votes are tallied. Balloting starts November 4 and ends at midnight, November 11 (only one vote is allowed per e-mail address). Each winner will receive a custom-made AMSOIL Best of the Best jacket and an AMSOIL gift certificate. Thanks for your participation and be sure to check out the overall champions on this site and in Super Chevy Magazine.